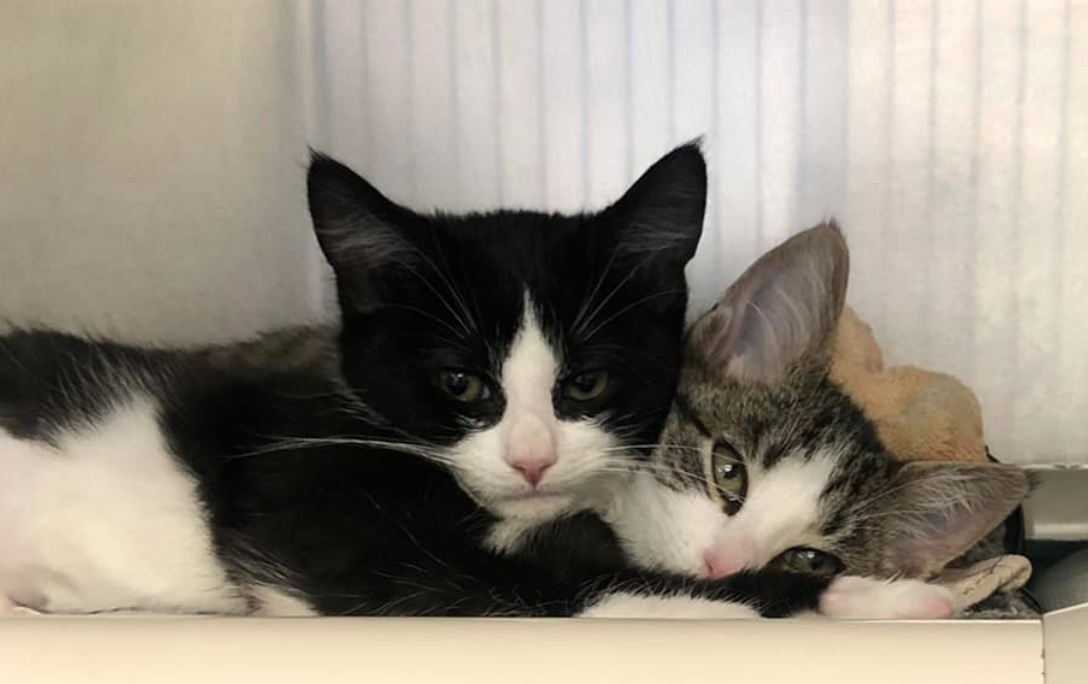 Trap, neuter, return has been universally recognized across the spectrum of animal welfare as the most effective way to reduce the community cat population in cities and towns across America – but executing the process isn’t always easy. Surgically sterilizing cats is a time-intensive procedure that requires the skills of a veterinarian and the expertise of medical staff. With the ongoing veterinary staffing crisis in the United States and limited resources available to even the most established animal-welfare-focused communities, research on alternative methods for non-surgical sterilization of cat populations is now gaining steam.

Over the past several years, groups including the Alliance for Contraception in Cats & Dogs (ACC&D) and the Michelson Found Animals Foundation have been funding and performing studies that have shown great promise in supplementing the traditional method of surgical sterilization with a new, non-invasive process that is both highly effective and easy to administer. This hormone-based injection is designed to provide a lifetime of sterility to female cats with just a single shot – utilizing an advanced method of gene therapy that is also at the forefront of many human health trials and treatments.

So far, the results have been encouraging, making researchers cautiously optimistic. As each breeding season passes and each cat in the trial fails to become pregnant and remains healthy, a non-surgical sterilization option becomes closer and closer to reality. If successful, once the treatment has been studied and vetted to the point where it hits the market, animal shelters and veterinary providers like LHS will have a safe, effective, and time-and-cost saving tool to help control the cat population and create better outcomes for communities– even those with limited access to veterinary care. If some predictions are correct, we may see this incredible breakthrough come to fruition in the next several years – well before the expected timeline.