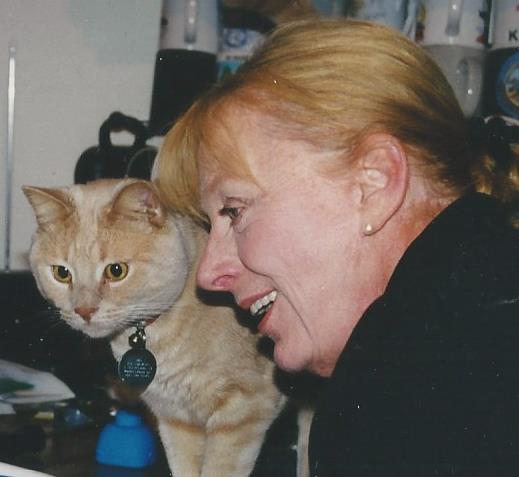 Joan See Palmer became a Jersey City resident in the early 1980's. She was dearly fond of cats and dogs, often bringing strays into her home to give them second chances. As a testament to her enduring love of her animal friends, Joan's family has asked that memorial gifts be directed to Liberty Humane Society. Donations received will go towards the rehabilitation and re-homing of the homeless animals of Jersey City.