Cheeseburger had been hit by a car in Jersey City and arrived at LHS with a fractured tibia in May.  The handsome orange and white kitten's leg healed well and he became an LHS staff favorite (we even decorated his cast with stars and stripes for Fourth of July!) but after a number of months he was still waiting to find his forever home.  Cheeseburger’s luck changed in September, when he caught the eye of North Shore Animal League's Karla Agostinello, who makes regular trips from Long Island to Jersey City to help us out.

“Within two weeks, Cheeseburger found his family, and he is doing great!” said Agostinello. “It gives me great satisfaction to pull animals from local shelters and bring them back to North Shore Animal League to find them loving homes. I have been working with LHS for some time now, and we have a great partner relationship.  Like us, they have the same goals: to find homes for the animals that are in their care.”

A huge thank you to North Shore, who has transferred a whopping 41 cats from LHS this year. 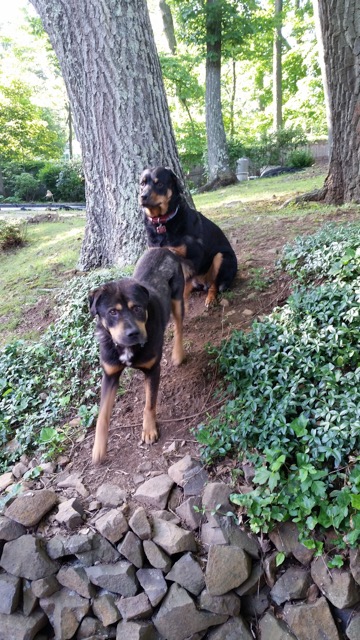 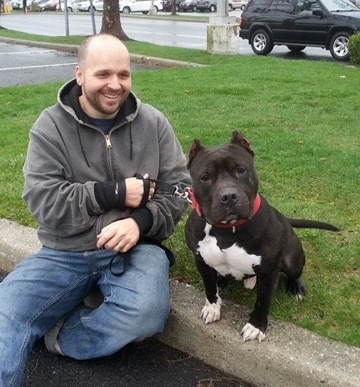 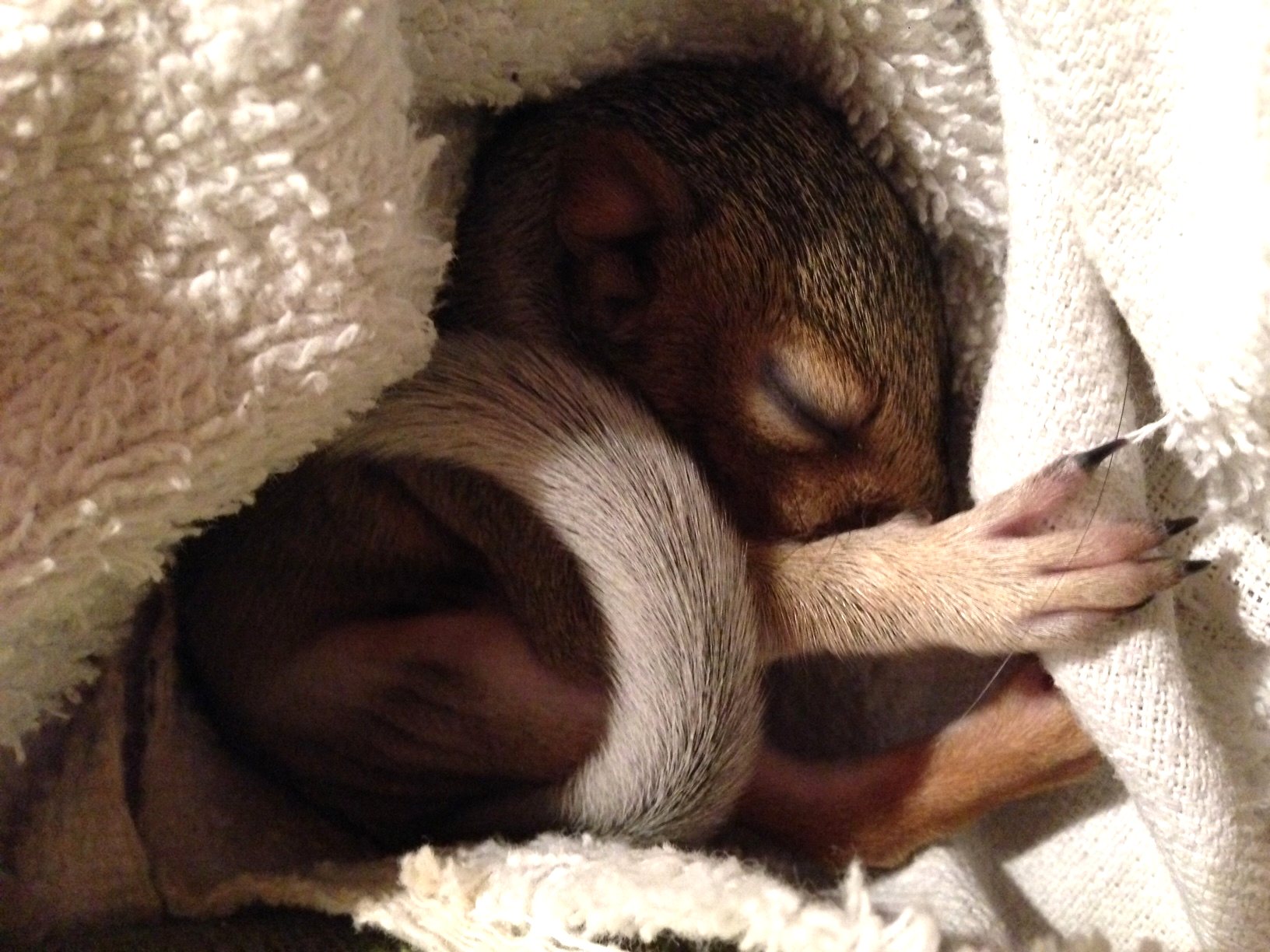 LHS Thanks our Rescue Partners: Part 4- The Raptor Trust 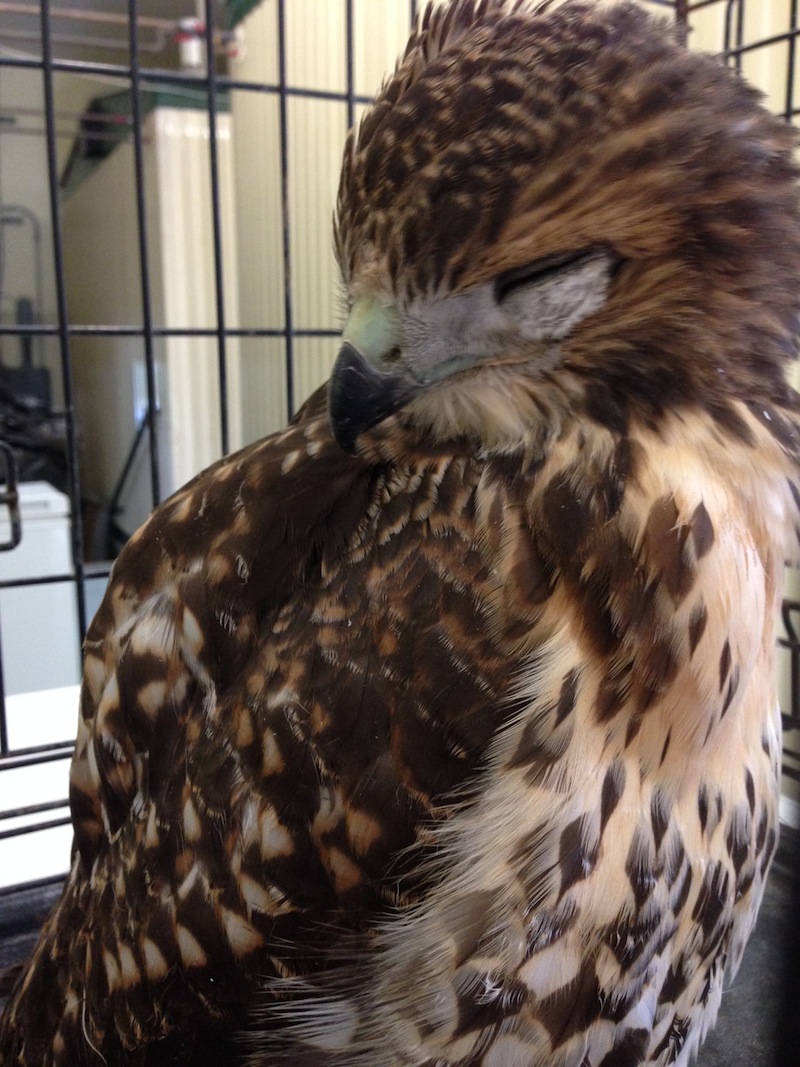 When our animal control officers received a call from Bayonne about an injured bird we expected to find a sparrow or a crow—but instead, they found an osprey.  The bird had singed feathers and burns on its legs and feet, probably after an encounter with a methane exhaust chimney in the Meadowlands, and we transferred it immediately to The Raptor Trust for rehabilitation. (Amazingly, ospreys have made a comeback in NJ. They love to roost and nest on high structures, ideally trees and nesting platforms, but sometimes telephone and utility poles and the occasional exhaust pipe chimney in landfills.)

The Raptor Trust was able to treat the burns with creams and pain medications, but the bird’s feathers could not be fixed so quickly.  Ospreys only molt once a year and this one would not grow in new feathers for many more months.  To complicate the situation, ospreys are migratory birds that prefer to winter in a warm climate.  It is unlikely that this bird would have thrived during a harsh NJ winter, so the bird was flown to a wild bird rehabilitator in Florida where it spent a sunny winter recuperating, and was released back into the wild once its new feathers molted in.

LHS has also brought dozens of pigeons, geese, ducks, falcons, herons and many smaller birds to The Raptor Trust, which is located in the Great Swamp in Millington. The organization has three goals: to provide free care and assistance to injured, sick, or orphaned wild birds, to educate people about wild birds, especially birds of prey, and to provide a humane example for others. We are proud to partner with this nationally recognized leader in wild bird rehabilitation and the conservation of birds of prey! 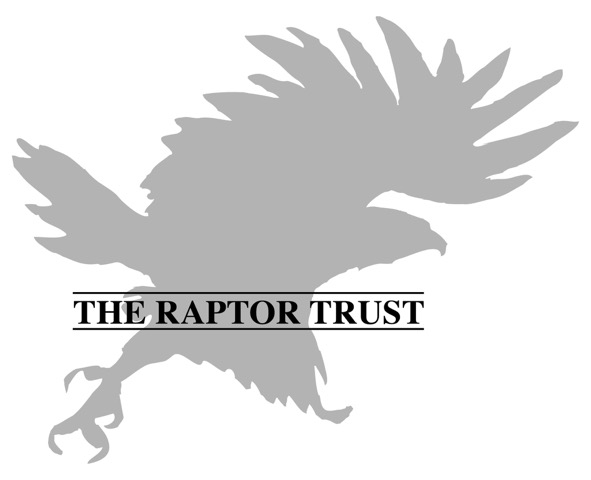 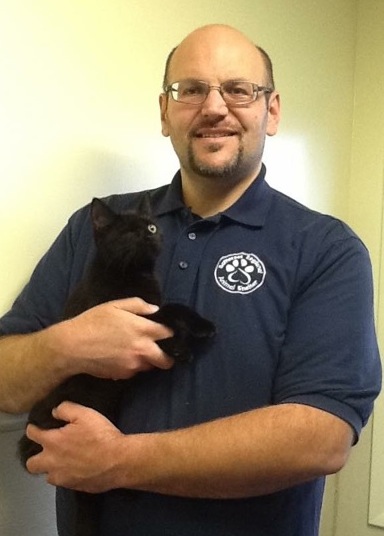 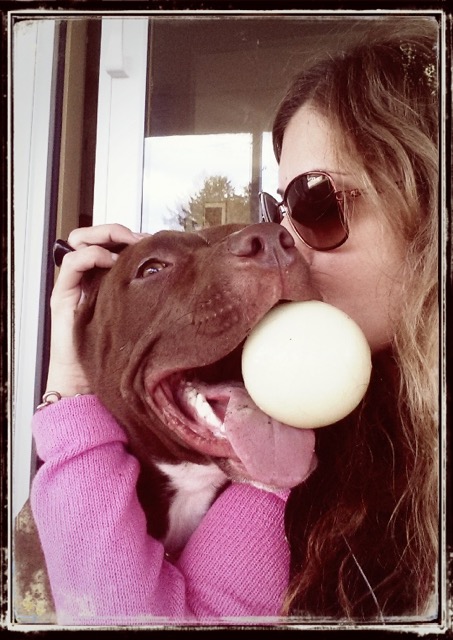 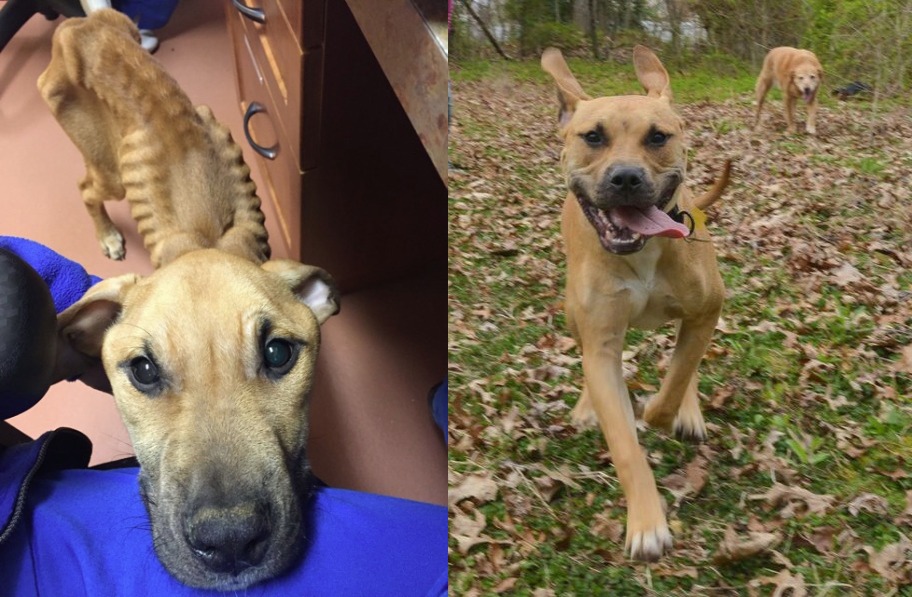 Butterscotch was emaciated and near death when he was picked up by animal control in Jersey City. We wanted to do whatever it took to save this sweet boy, but knew the emergency surgery he required, as well as the post-operative medical care, was beyond our means. Thankfully, we knew whom to call. Animal Alliance picked up Butterscotch, paid for his surgery and arranged for one of their foster families to care for him as he recovered from his ordeal. Today Butterscotch (now Shooter) is a joyful, healthy dog who tips the scales at 71 pounds. His adoptive family adores him.

Founder and Executive Director Annie Trinkle loves working with Liberty Humane Society in rescuing and promoting New Jersey dogs for adoption.  “We are honored to partner with this inner-city, high-volume shelter that is doing amazing work in finding adoptive homes for dogs and cats in desperate need.  Our partnership is important to us at Animal Alliance because our preference always is to rescue from local NJ shelters first, before going out of state to help elsewhere.  We think that rescuing and adopting locally should be a priority for all shelters.”

LHS works hard to find a home for each and every one of our local community animals, and we couldn’t do it without the support of our rescue partners.  This Thanksgiving season we give thanks for the groups who make LHS’s Adopt Local mission possible by caring for some of the most challenging dogs and cats who come through our doors.  They are with us in the trenches, and we are proud to kick off a series that features the work they do on behalf of local animals. 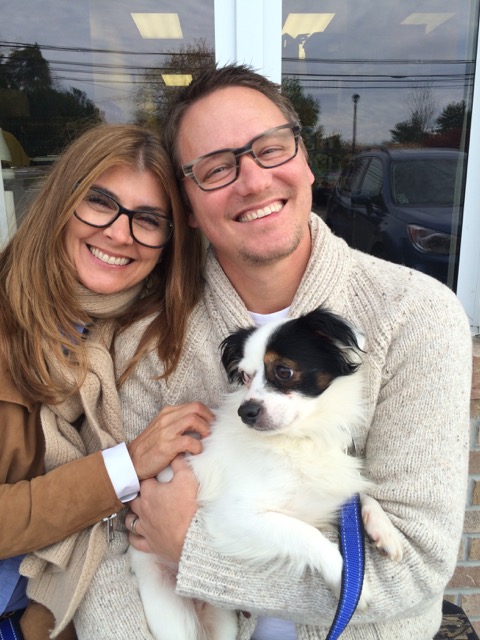 Animal Alliance, founded in 2001, finds euthanasia to be an unacceptable fate for adoptable dogs and cats in animal shelters who will lose their lives due to pet overpopulation.  Focusing on injured animals and victims of cruelty and neglect, the Lambertville, NJ organization removes animals from shelters and places them into temporary foster care, where they are rehabilitated, spayed/neutered, restored to health, and readied for a speedy adoption.  It has a robust pet adoption program, operate a low cost spay/neuter clinic and runs a shelter to house dogs awaiting adoption.  Its Roberts Curts Memorial Pet Adoption Center offers pets for adoption in a retail-like setting to encourage pet adoption among those who might not ordinarily visit a traditional animal shelter, and to increase the visibility and accessibility of rescued animals for adoption.