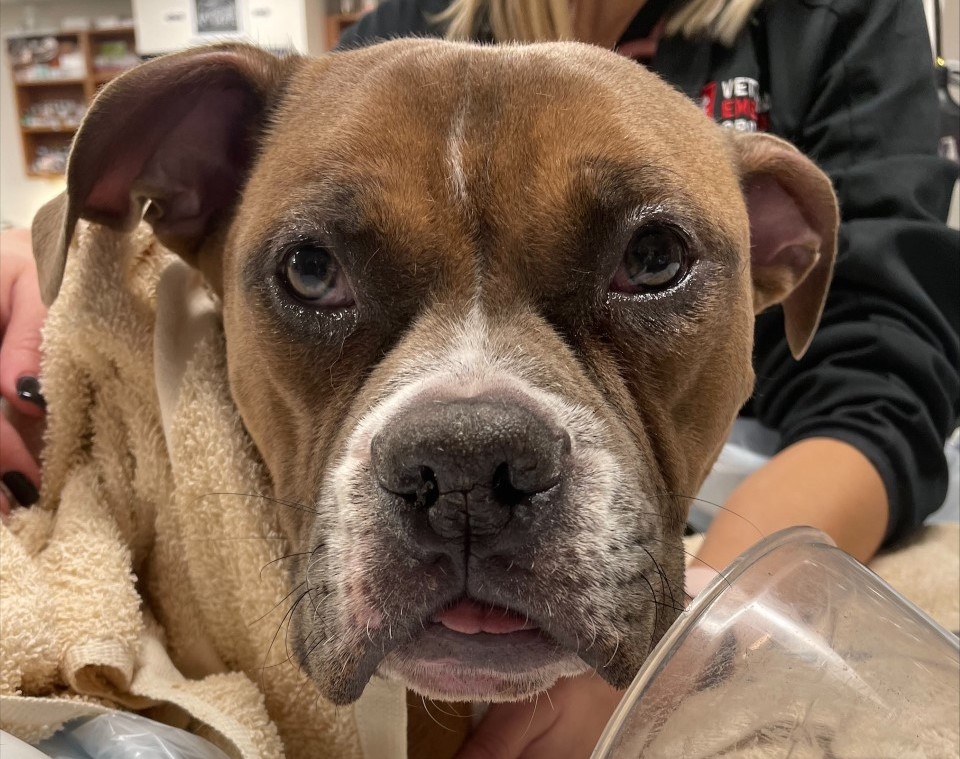 Liberty Humane Society (LHS) is increasing their offered reward for information about an incident resulting in the death of Grand - a dog found suffering in a snowbank in the early hours of January 31st.

Originally offered at $500, generous pledges made by supporters of LHS could push the reward as high as $2,000 for anyone who comes forward with information that directly leads to the successful prosecution of whoever is responsible for the care or abandonment of Grand.

Many have asked how they can help. In addition to sharing Grand’s story, you can make a donation to offset the medical expenses incurred during Grand’s intervention. Any funds raised in excess of his cost of care will be used to support other animals in need of emergency medical treatment.