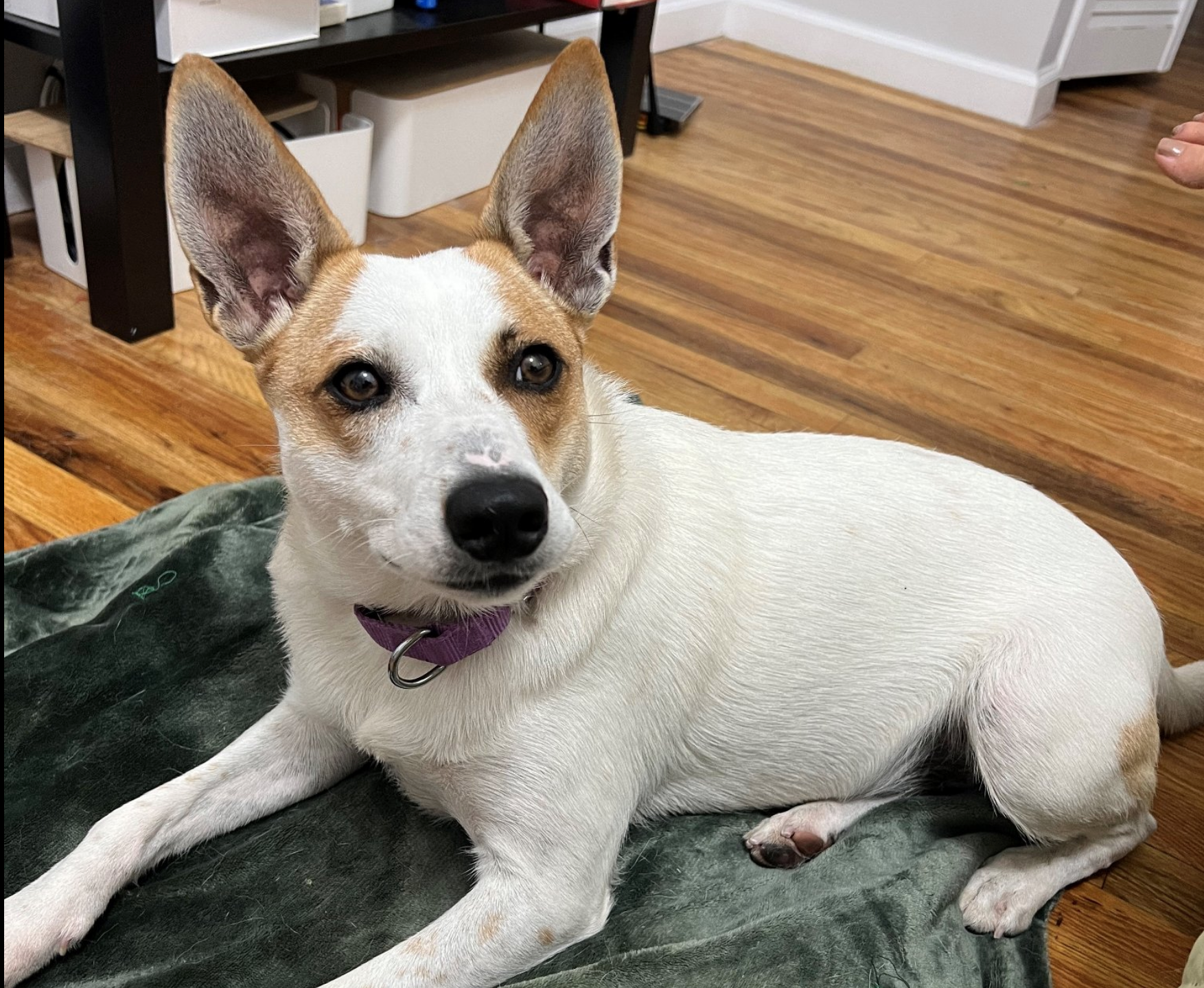 In research released in January, the American Society for the Prevention of Cruelty to Animals (ASPCA) confirmed a trend the animal welfare industry had been seeing firsthand for the better part of two years: the percentage of pet acquisitions exploded during the pandemic. Reported numbers place new animals in homes at around 23 million – or one in every five households – with many shelters struggling to meet the demand of the public’s desire to add a furry friend to their family.

But now, as the avoidance behaviors that kept so many at home during the earlier parts of the pandemic have largely been put to bed, the situation is rapidly changing. Dogs – especially larger dogs – are being surrendered back to community shelters in numbers large enough to strain already overextended resources and limited shelter space. Some of the reported reasons for the increase in surrenders include:

While many are hopeful that this trend will soon reverse, there are many impactful options that supporters of animal welfare and local shelters can exercise right now to help pet owners keep their dogs and avoid the difficult choices that often lead to surrender. If you know someone who may have adopted a dog during the pandemic and are likely to be struggling with the ongoing responsibility,

The crisis surrounding dog surrender is ongoing, however, community intervention from volunteers and animal welfare advocates can help turn the tide and ensure better lives for dogs as they wait for their forever home and their chance at life-long happiness.